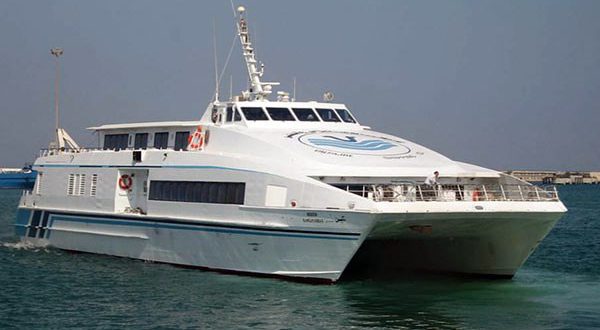 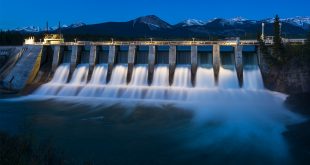 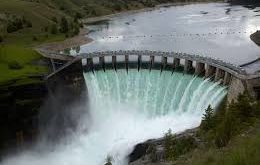 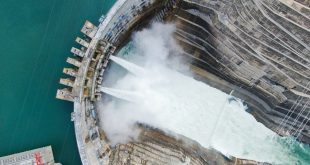 Chairman of Pakistan National Shipping Corporation (PNSC) Arif Ilahi voiced his country`s willingness to launch a sea passenger line with Iran.
We are willing to launch a passenger shipping line between the Pakistani port of Karachi and the Iranian port of Chabahar. Ilahi said.
He said that by launching the sea passenger line. the Pakistani pilgrims can enjoy a safe and inexpensive travel to holy shrines in Iranian cities of Mashhad and Qom.
Tens of thousands of Pakistani people travel to Iran each year to make pilgrimage to Iran`s holy sites or go to Iraq via Iran to visit the holy shrines in the Iraqi cities.
The Iranian embassy in Pakistan is trying to facilitate the Pakistanis` travel to Iran by launching direct flights between Tehran and Islamabad as well as flights between Mashhad and Lahore as well as Tehran and Karachi.
In May. Tehran. New Delhi and Afghanistan signed an epoch-making agreement in Tehran to establish a transit and transportation corridor.
The agreement known as Chabahar Trilateral Agreement was signed by the three countries` officials in the presence of Iranian President Hassan Rouhani. his Afghan counterpart Mohammad Ashraf Ghani and Indian Prime Minister Narendra Modi in Tehran.
The trilateral Chabahar agreement will considerably increase making use of Chabahar port that will connect India to Central Asia through Afghanistan and instead will provide Afghanistan`s access to India via sea. 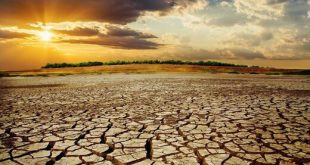