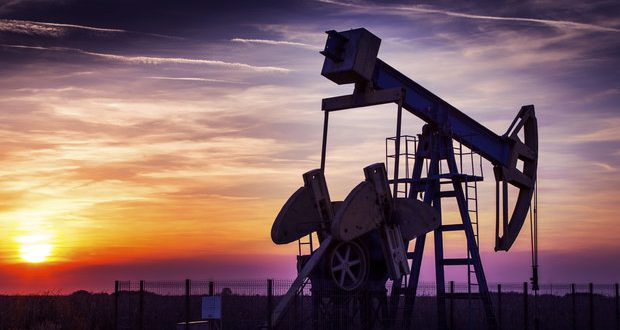 He said that the official and final accord for process improvement and optimization of Esfahan Oil Refinery has been inked with Daelim Corporation. the leading company in the Korean petrochemical industry.
The official noted that the newly-signed agreement was worth about 1.9 billion dollars adding that the deal mainly aimed to reduce fuel oil production and boost output capacity of valuable oil products like gasoline and gas oil.
Kazemi emphasized that bulk of the required financial resources for optimization of Esfahan Oil Refining Company (EORC) had been agreed to be supplied by the Korean side through financing.
NIORDC head also reported on negotiations with two credible Japanese companies for implementation of projects to curtail fuel oil production at Tehran and Bandar Abbas refineries reiterating that final agreements would be inked soon.
The EORC project entails reduction of refinery feedstocks by 16 thousand barrels per day. lowering fuel oil output by 10 million liters per day using new technologies as well as increasing gasoline production as much as 8.5 million liters per day.
Other key objectives of the project include augmenting liquefied gas production by 2.1 million liters. elevation of quality of manufactured products especially gasoline from Euro 2 to Euro 4 and 5 which are environmentally friendly. eliminating operational bottlenecks. heightening the refinery’s profitability no to mention truncation of environmental pollutants.
Esfahan Oil Refining Co. (EORC) began operation in 1980 with a capacity of 200 thousand barrels and has been active in the field of petroleum refining and production of oil products including LPG. gasoline. gas oil in addition to jet fuel.