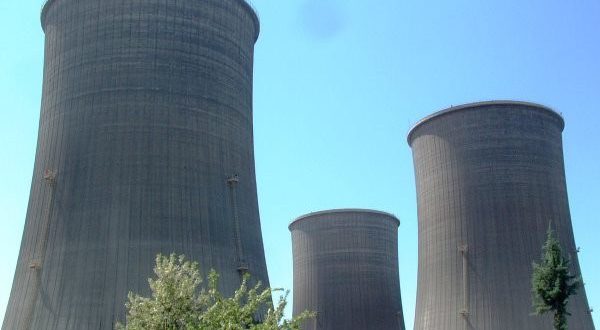 An international tender will be soon invited over improving the efficiency of power plants` generation capacity from 33 to 40 percent. said Deputy Energy Minister Houshang Falahatian.
He said that the average efficiency rate in the country’s power stations are expected to climb from the current 38 to over 40 per cent in the Sixth National Development Plan. said a competitive tender will be sought in near future for construction the steam section of gas power houses.
He highlighted that the tender aimed to elevate efficiency of existing power plants estimating that the efficiency for 18 thousand megawatts of capacity in gas power stations will rise from 33 to 48 per cent.
The official pointed to the plan to build 25 thousand megawatts of new power plants within a five-year project asserting that new generating stations will be all constructed with an efficiency of higher than 58 per cent by using F- and H-class turbines.
“Iran currently ranks 6th or 7th in the world as regards power plant building since the facilities with an efficiency rate of about 50 per cent can be constructed domestically from scratch.” maintained Falahatian adding that plans were underway to transfer technologies to the country for efficiency escalation.
He recalled that. over the past two years. natural gas has accounted for 94 per cent of feedstock in generating plants lowering gas oil and fuel oil consumption to a minimum level.
“As new gas production facilities come on stream in following years. all power plants will be supplied with gas.” stressed deputy energy minister commenting that the measure was also a contribution to the environment.
On termination of gas exports by Turkmenistan. he stressed that the amount of imported gas from the neighboring country was negligible in view of the country’s overall consumption figure.
“Careful consumption of gas can compensate for the halt in imports from Turkmenistan.” continued Falahatian concluding that “the stoppage in exports of 25 million cubic meters by Turkmenistan would pose no threat to Iran who is capable of supplying its domestic demand.”