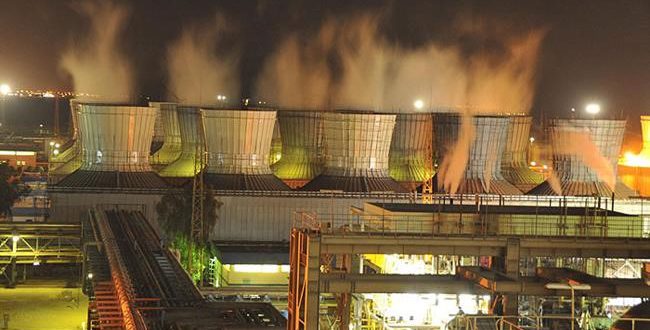 Russian companies are about to build a power plant and enhance generation at another in Iran in a contract worth several billion dollars. said Iranian deputy energy minister Alireza Daemi.
He said under an agreement signed between the two sides. the Russians will improve efficiency at the Ramin power plant in Khuzestan province to 50-55% from 36% now.
Another Russian company will build a 1.400-megawatt power plant in the Iranian city of Bandar Abbas in Hormuzgan province. he added.
“The two power contracts between Iran and Russia are worth several billion dollars. the details of which will be announced in the future.” Daemi said.
Russia`s Inter RAO will boost the efficiency of the Ramin plant. a 1.800-megawatt station built by the Russians during the Soviet Union.
Tekhnopromexpor. a subsidiary of Russian state company Rostec. will carry out the construction of the power plant in Bandar Abbas. the news agency added.
The Kommersant daily has put the value of the new project at $1.1 billion which will come from a Russian credit line. According to the newspaper. the plant will have four 350 megawatt generators and a seawater desalination plant with a capacity of 200.000 cubic meters per day.