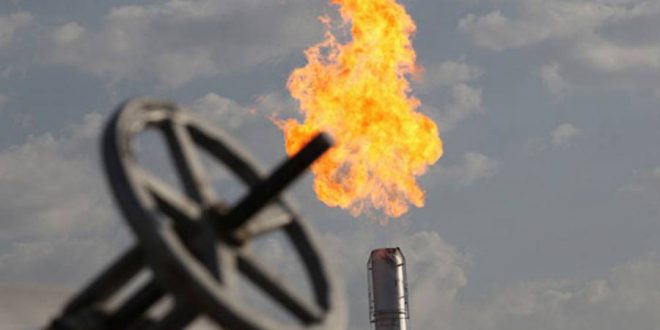 Iran to Inaugurate Gas Pipeline to Iraq on Jan. 23

Iran’s gas pipeline to Iraq will be inaugurated on Jan. 23. said Spokesman of National Iranian Gas Company (NIGC). Majid Boujarzadeh.
He said that however gas export to Iraq will not start in the coming days.
Iran has injected gas to the pipeline and is ready to start exporting gas to the neighboring country. but Iraqi side is not yet ready to receive gas. he added.
Earlier. Amir Hossein Zamaninia. Iran’s deputy oil minister for International and Commercial Affairs said that as soon as financial issues are settled. gas will be transmitted to Iraq.
Under the existing contract. Iran is expected to export 35 million cubic meters of gas per day to Iraq in a period of six years.
The two neighboring countries also have agreed on a deal for exporting 25 mcm of gas to Iraq’s Basra. However. no pipelines have been laid so far for exporting gas to Basra City.