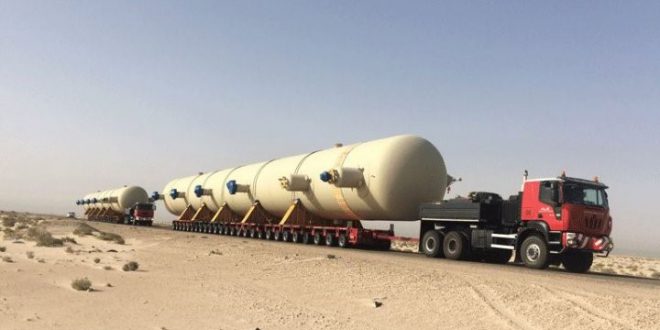 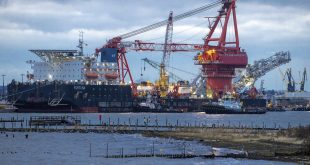 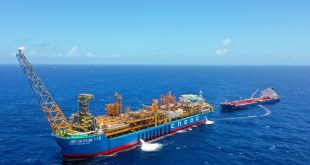 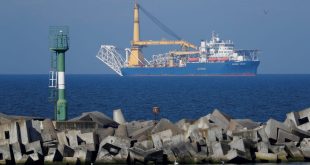 Iraq expects to more than triple exports of liquefied petroleum gas. and to double exports of gas condensates in 2017 as it collects more of these fuels at its southern oilfields. the head of the state-run South Gas Company said.
LPG exports are set to increase to 100.000 tonnes this year. from 30.000 tonnes in 2016. South Gas director general Ihsan Abdul Jabbar said in an interview with Reuters on Sunday.
Gas condensate exports are set to rise to 400.000 cubic metres this year. from 200.000 cubic metres in 2016. he said. speaking at the company`s headquarters in Basra. southern Iraq.
He gave no figures for the value of the exports. Iraq started exporting gas liquids. processed by the Basrah Gas Company. a joint venture between South Gas. Shell and Mitsubishi. last year. Abdul Jabbar is also chairman of Basrah Gas.
The company collects gas associated with oil produced from fields in southern Iraq. processing it into fuel for power plants. cooking gas and liquids for exports.
Basrah Gas will be able to capture more associated gas as the government has resumed payments to the company for the fuel purchased to supply the local market. Abdul Jabbar said.
The government payments will allow the company to invest in expanding its gas capture and processing capacity. using more of the gas that is currently being flared.
The Iraqi government. which relies almost exclusively on oil income. has struggled to pay its bills since crude prices dropped in 2014. the same year Islamic State militants seized a third of the country`s territory.
Total gas production from southern Iraq should exceed 900 million cubic feet per day by the end of the year. from 700.000 million cubic feet per day at the end of 2016. Abdul Jabbar said. 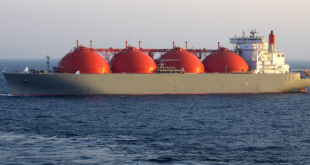