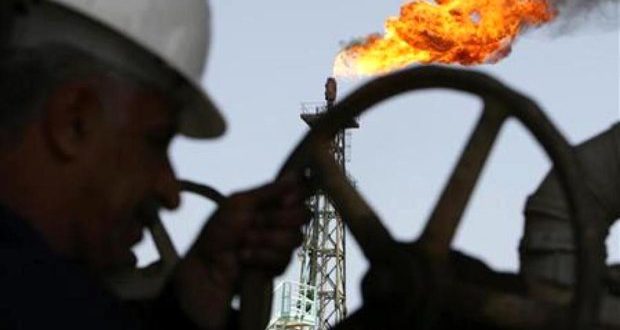 Iran will Sue Türkmengaz for Halt in Gas Exports

Iran will soon take legal action against Türkmengaz company for bringing gas exports to a halt. said Managing Director of National Iranian Gas Company (NIGC)  Hamidreza Araqi.
He said that contrary to the minute which was inked between NIGC and Türkmengaz in closing days of 2016. the Turkmen side terminated gas exports to Iran on the w day of 2017.
He stated that Turkmens cut gas exports to Iran on claims of miscalculations in payments though they have so far refused to hold negotiations with NIGC over the issue and stopped gas deployment contrary to provisions of the contract.
Araghi emphasized that despite the halt in gas imports from Turkmenistan. no town or village has suffered from gas shortage. “a deadline has been set for Turkmenistan and if they fail to ensure transparency of accounts between the two parties within the envisaged timespan. Iran will undoubtedly take the issue to international arbitration.”
NIGC head pointed to daily swap of six million cubic meters of Turkmen gas with that of Azerbaijan Republic through Iran commenting “although Turkmens have discontinued gas exports to Iran. we hold no plans to terminate gas swap with the neighboring country.”
Hamidreza Araghi recalled that arbitration proceedings for the Turkmen company had started and voiced Iran’s readiness to begin negotiations with Turkmenistan.
At the end of his remarks. the official said the two countries had earlier agreed to turn a portion of Iran’s gas debt to loans. “accordingly. it was decided that Iran paid five percent of loan interest to Turkmenistan.”

Previous Turkey to Receive $1.9B in Compensation from Iran Over Natural Gas Price Dispute
Next Oil Industry Post-JCPOA Performance