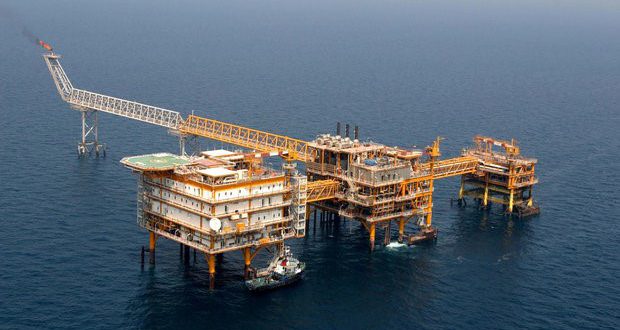 Refinery 9 of the South Pars Gas Complex has supplied over 21 million barrels of gas condensate in the first 10 months of the current Iranian calendar year which began on March 20. said operator of the facility. Soheil Rafiei.
He said operation of the refinery is satisfactory and the plant supplies 85 million cubic meters of natural gas and 74.000 barrels/day of gas condensate.
He said the refinery has also supplied 19.43m standard cubic meters of gas as well as 75.799 tons of sulfur during the period.
The facility was launched in February 2014. and has processed nearly 50 million cubic meters of natural gas to the national gas trunklines since then.
Moreover. the plant supplied nearly 55 million barrels of condensate and 154.565 tons of sulfur