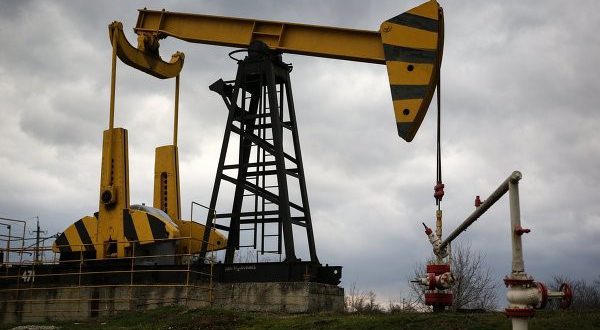 For the first time in Iran’s 100-plus oil industry history. the country’s oil product exports reached 450.000 barrels per day (b d) in 10 months of the current fiscal year (started March 21). said CEO of the National Iranian Oil Refining and Distribution Company (NIORDC) Abbas Kazemi .
The volume is expected to reached 600.000 b d in the next fiscal year.
Iran exports fuel oil. gas oil. kerosene and LPG. The country plans to commence the first phase of the Persian Gulf Star Refinery. with 120.000 b d capacity to produce 12 million liters of gasoline and 4.5 million liters of gas oil per day.
Iran plans to increase its oil refining capacity from the current 1.8 mb d to about 3.1 mb d by 2021. The export of gasoline and gas oil is also expected to increase at least four times.
Iran has imported above 11 million liters per day of gasoline during the current fiscal year. but it is expected to be stopped in spring after commencing the first phase os Persian Gulf Star Refinery.
Kazemi said that the share of liquid fuels in Iran’s power plant fuelling was 48 percent in 2013. but the figure stands at 10 percent now. 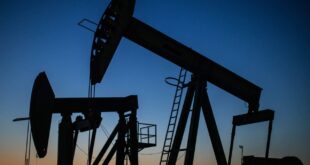