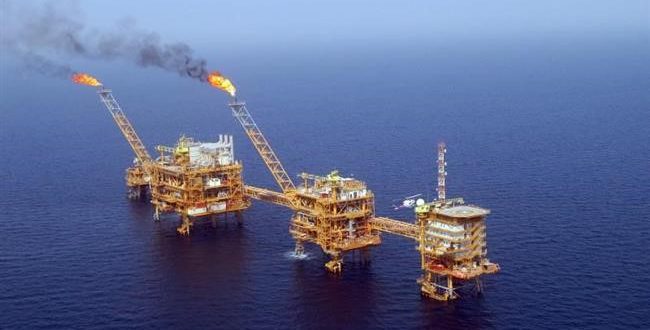 Bloomberg in a report emphasized that Iran’s motivation for producing more gas was to re-inject it underground into crude oil reservoirs.
The report added that the entire output from one phase of the country’s South Pars gas field went into Iranian oil fields. but did not specify which phase and which fields were involved.
It emphasized that Iran’s shared oil fields with Iraq were currently the primary targets for injections.
Bloomberg further wrote that injecting gas into oil fields had a central role in Iran’s plans to increase its oil production.
The country required 93 billion cubic meters of gas for re-injection in 2014 but could only allocate 32 billion. it quoted figures by Cedigaz. an industry research group.
“Gas used for oil production. together with domestic consumption of the fuel. is sapping volumes available for export.” Bloomberg added.
The report emphasized that almost half of Iran’s current production of natural gas was consumed by the urban sector. It added that some 21 percent were used for production of electricity and 18 percent for industrial use. including production of petrochemicals.
These. Bloomberg added. showed that Iran would still prefer to consume most of its gas until at least 2024.
Additional development phases at South Pars would give Iran more room for exports in the future. it emphasized.
Nevertheless. the country’s motivation for producing more gas at the current juncture would be to re-inject it underground into crude reservoirs. it added.