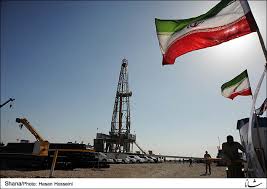 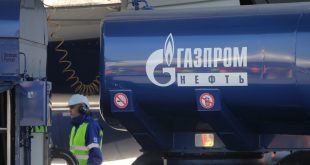 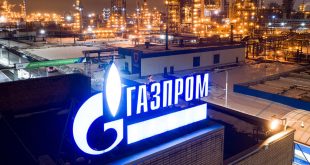 Production from Azar Oilfield in the southern Ilam Province is slated to double in May. said Keyvan Yarahmadi. who oversees the development of field at the Petroleum Engineering and Development Company.
“Crude oil output from Azar field will reach 30.000 barrels per day in four weeks from the present 15.000 bpd.” Yarahmadi was quoted as saying by IRNA on Thursday.
So far. more than 500.000 barrels of oil has been extracted from the field which straddles the Iran-Iraq border.
Located in Anaran block near the border with Iraq in the town of Mehran in Ilam. the field holds 2.5 billion barrels of crude oil in place. some 400 million barrels of which are recoverable. It is one of the six joint fields with Iraq. along with Dehloran. West Paydar. Naft-Shahr. Azadegan and Yadavaran.
Russia’s Gazprom and Norwegian oil and gas company Statoil were in charge of developing the field a decade ago. but abandoned the project after tighter international economic sanctions were imposed on Tehran over its nuclear activities.
Output from Azar Oilfield is slated to reach 65.000 in two years as Iran aims to speed up production from joint fields with its western Arab neighbor.  Iraq. the second-largest producer of the Organization of Petroleum Exporting Countries. produced 4.4 million barrels of oil per day in March. according to OPEC’s secondary sources. ahead of Iran with 3.79 million bpd.