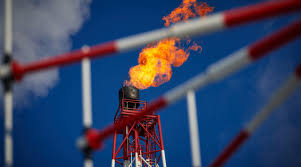 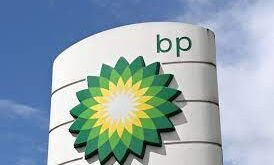 Iran and Russia are in serious talks for depending their oil relations.
Earlier this week. a Russian delegation engaged in two-day negotiations in Tehran beginning on Saturday. said Deputy Petroleum Minister in International Affairs and Trading Amir Hossein Zamani Nia. saying Iran will also send an energy delegation to Moscow this week to continue talks in the second Iran-Russia committee.
The first Iran-Moscow Oil Committee met in Tehran on December 12. 2016. The session was held in the presence of Mr. Zamani Nia from Iran and Kirill Molodtsov. Russian Deputy Minister of Energy. from Russia.
Now Russia is to host the second meeting of the committee this week.
The two sides are scheduled to discuss the deals they considered in the Tehran session of the committee. They will also hold talks on joining oil projects in Iran by Russian companies.
Prior to leaving Tehran for Moscow. Mr. Zamani Nia met with Yuri Sentyurin. State Secretary and Deputy Minister of Energy of Russia. and a Russian delegation which included deputy managing director of Gazprom in his Tehran office on Saturday and Sunday.
Iran has so far signed memoranda of understanding (MoUs) with four Russian companies for developing its oil and gas fields: Lukoil for Ab Teymour and Mansouri fields. Zarubezhneft for Aban and West Paydar  fields. Tatneft for Dehloran and Shadegan fields and Gazprom for Cheshmeh Khosh and Changouleh fields.