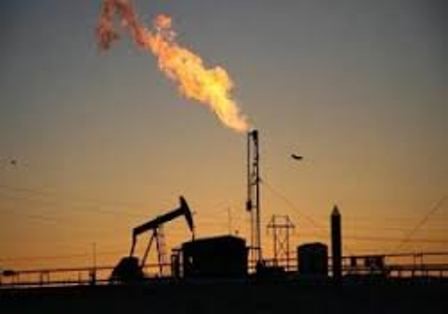 The partial blockade imposed on Qatar by neighboring states is likely to accelerate a shift to spot trade of LNG in Asia at the expense of long-term contracts. international media reported on Monday.
The dispute “will further encourage international LNG buyers to include more American LNG […] for reliability reasons.” Kent Bayazitoglu. an expert at the Houston-based Gelber &amp. Associates. told Reuters.
The crisis has only deepened since it erupted a week ago. though Kuwaiti officials. who are seeking to mediate it. said on Sunday that Qatar would be willing to compromise and to take stronger measures against funding for terrorism in line with demands by Saudi Arabia. the UAE. Egypt and other countries. The latter states on Friday put dozens of Qatar-linked individuals including the country’s former minister of the interior on terror lists.
The tiny Gulf emirate’s distress is likely to weaken its hand in negotiations with Japanese utility companies and other importers seeking to move to a more openly traded LNG market and to negotiate more flexible terms on contracts for the purchase of some 7.2 million tpy of LNG through 2021. Reuters reported.
“Since the crisis emerged. the Japanese are sure not to renew all contracts and they will push very hard to get more flexible terms.” an anonymous advisor on LNG contracts told the agency. which further noted in its report that Qatar had previously “talked tough with Japan” in the negotiations and threatened that “Japanese companies could be squeezed out of their stakes in Qatar’s LNG projects.”
Cheniere Energy. which operates the Sabine Pass terminal in Louisiana. and other US companies whose export facilities are scheduled to come on stream in the next few years will be some of the most likely beneficiaries of a prolonged standoff. leading Turkey’s semi-official Anadolu Agency to suggest in a report that this was “behind [the] diplomatic crisis.”
“The U.S. is expected to ‘dethrone’ Qatar. the biggest global LNG exporter. with its 30 planned LNG terminals and with six more under construction.” the agency. which is linked to the government of one of Qatar’s closest regional allies. wrote.