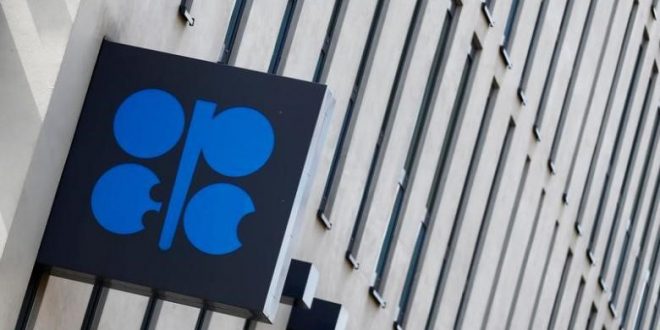 The United Arab Emirates energy minister said on Saturday he saw no need for an extraordinary meeting of the Organization of the Petroleum Exporting Countries ahead of regular talks in November.
OPEC holds its next regular meeting in Vienna on Nov. 30.
`No one is talking about extraordinary. We are at the beginning of the agreement. I think we need to give it a little bit of time.` Suhail bin Mohammed al-Mazrouei told reporters in Dubai.
OPEC and non-members led by Russia decided on May 25 to extend cuts in oil output by nine months to March 2018 as they battle a global glut of crude.
Mazrouei also said he expected demand for oil to pick up in the third quarter of the year.
`The third quarter is coming and the holidays are coming and demand will pick up. This is typical – at the end of the second quarter every year. you have a slowdown.`