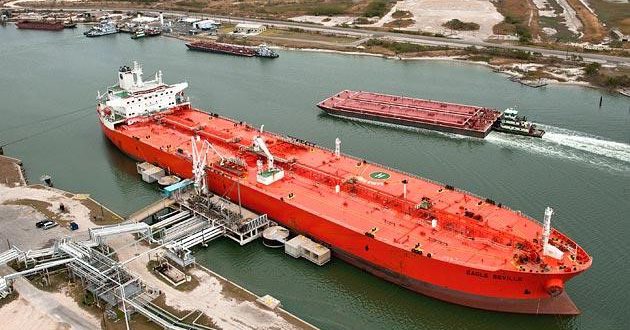 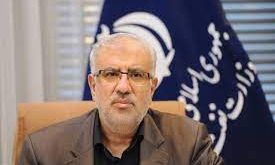 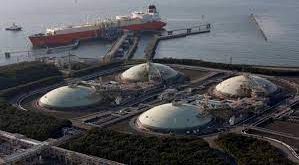 Qatar Petroleum has announced fuel-oil bunkering solutions for all vessels calling on Qatari ports. following the sanctions imposed on the country by its neighboring countries.
This vessel-borne fueling facility is available for all vessels lifting any Qatari seaborne imports or exports. said the message on the website of Qatar Petroleum.
Qatar Petroleum also announced that the first of several shipments carrying fuel oil (for bunkering purposes) has arrived safely at its Ras Laffan anchorage.
President and CEO of Qatar Petroleum Saad Sherida Al-Kaabi said that this is a first and important step towards self-reliance for fuel-oil bunkering solutions for all vessels.
“Due to the unfortunate ongoing crisis. many of our clients were impacted by regional decisions limiting their ability to meet their commitments in a timely and cost-effective manner. We took it upon ourselves to assist our clients overcome this challenge by introducing measures to ensure the continuous and reliable energy supplies.” he added.
This temporary ship-to-ship fuel bunkering facility will meet the company’s clients’ safety and commercial expectations. and will continue until a permanent solution is implemented. according to Al-Kaabi.
The spat began after Qatar’s state-run news agency. QNA. released remarks attributed to ruling Emir Tamim bin Hamad al-Thani. in which he criticized other Gulf leaders and called for an easing of tensions with Iran. QNA has denied that the comments were made by the Emir. claiming that they were the result of a cyber attack. But this hasn’t washed with Saudi Arabia and its allies. They argue that the comments highlight Doha’s close ties with Iran and reinforce their long-held concerns over Qatar’s support for terrorism.
Saudi Arabia. Egypt. the United Arab Emirates. Yemen. Libya. Bahrain. and Maldives have severed diplomatic ties with Qatar. accusing it of fueling extremism and terrorism.
On the morning of June 6. the United Arab Emirates (UAE) closed its seaports. as well as its airspace. to all Qatari vessels and aircraft. accusing Doha of supporting extremism.
The same day. both DP World. Dubai’s port operator. and the Port of Fujairah. barred all ships flying Qatari flags from calling on the UAE’s ports.
The ports’ decision to reject Qatari vessels was in line with the UAE government’s move to sever diplomatic ties with Qatar. 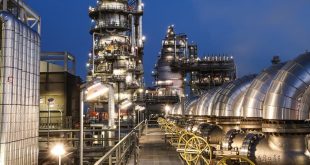