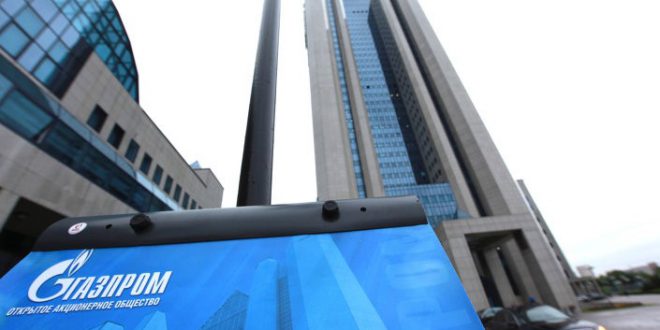 The SOCAR is Azerbaijan’s largest oil and gas company and AzMeCo’s activity is focused on petrochemical projects development.

`The participants of the meeting have discussed the cooperation issues. Namely. natural gas supplies to Azerbaijan.` the company said in a statement.

`Gazprom Export` LLC and Azerbaijan Methanol Company (AzMeCo) signed a mid-term agreement on delivering 2 billion cubic meters of gas per year on September 11. 2015. in the presence of the deputy chairman of Gazprom’s Management Committee and the vice-president for investments and marketing of SOCAR.

Gazprom and the State Oil Company of Azerbaijan Republic signed the contract in 2009. the deliveries started in 2010 and were gradually decreasing until stopping in the middle of 2014.