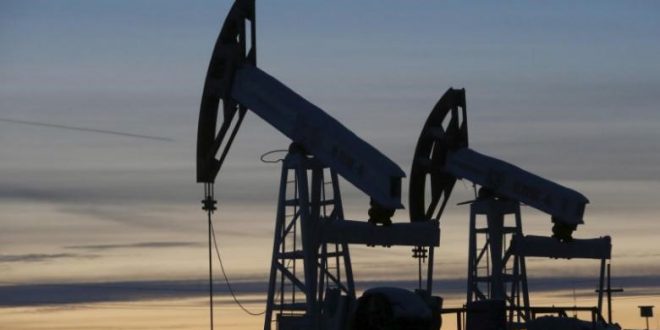 OPEC: Rates of Reduction of World Oil Stocks may Accelerate in H2

The rates of rebalance of oil market may accelerate in the second half 2017. TASS reports with a reference to Mohammed Barkindo. secretary general OPEC. `We believe the rates of the market rebalance will probably slow down in respect of our expectations. but rehabilitation is on. Probably. reduction of world oil stocks will accelerate in the second half of the year.` he said to the journalists on the sidelines of the session of Ministerial committee OPEC+. M. Barkindo said in three out of five regions of the US the level of commercial stocks has reached the average 5 year`s level. `I talked to the companies. stocks keep on falling.` he concluded.

Previous Iraq. No 1 Electricity Importer of Iran
Next UK to Invest in Nigeria`s Energy Sector