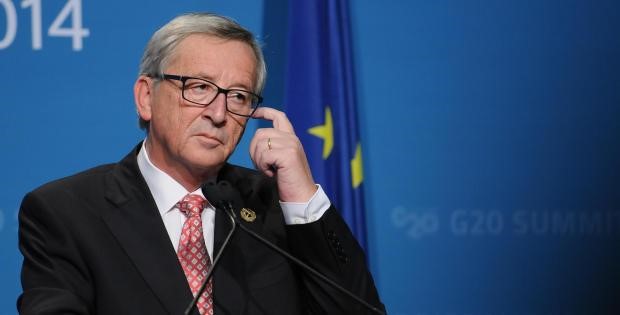 Major international players are warning the United States against imposing further sanctions on Russia. saying that doing so could further isolate America from the world community.
Most recently. Germany and the European Union joined France and Russia in delivering a stern warning to the US. European Union President Jean-Claude Juncker said that the bloc would act “within days“ if it doesn’t get assurances that new sanctions wouldn’t significantly impact European interests.
The US House of Representatives voted this week to impose further sanctions Russia. Iran. and North Korea. while limiting Donald Trump from weakening current sanctions that were imposed after it was determined that Russia had meddled in the 2016 US presidential election. The measure — a bipartisan effort that saw just three “no“ votes — provoked Russia. which warned that the new sanctions risked worsening the already sour relations between the two world superpowers.
The United States has previously worked in tandem with the EU to develop sanctions responses to Russian aggression over the annexation of Crimea from Ukraine. The economic bloc worries that American sanctions developed without their input could jeopardise the continent’s energy security. That includes hurting companies financing a contentious new pipeline — the Nord Stream 2 — that would carry natural gas from Russia to Germany.
There are five western firms partnering with Russia’s Gazprom to build that pipeline. including Germany’s Wintershall and Uniper. the Anglo-Dutch company Royal Dutch Shell. Austria’s OMV. and France’s Engie.
“The U.S. bill could have unintended unilateral effects that impact the EU`s energy security interests.“ Mr Juncker said in a statement following a meeting with fellow European commissioners. “If our concerns are not taken into account sufficiently. we stand ready to act appropriately within a matter of days. `America First` cannot mean that Europe`s interests come last.“
The economic bloc reportedly plans on first attempting to find a diplomatic solution to concerns over the sanctions. but are prepared to file a complaint with the World Trade Organization if their concerns are not heard. The EU also plans on using an EU regulation that allows it to defend their companies against the extraterritorial measures from the US. Reuters reports.
Most measures that the EU might take would require approval from all of the member nations in the economic bloc.
In addition to hurting Nord Stream 2 efforts. EU regulators worry that the sanctions could impact upkeep of pipeline networks in Russia that feed into Ukraine and provide more than a quarter of the EU natural gas needs. It may also hurt diversification goals the EU has. like the Baltic Liquefied Natural Gas project.
It isn’t clear if the US Senate will even vote on the House sanctions bill. however. Senate Foreign Relations Committee chairman Bob Corker said this week that he may want to add some changes to the bill before allowing it to go forward. Still. an original version of the bill was negotiated between the the House and Senate and passed overwhelmingly in the Senate. receiving just two “no“ votes. Should the Senate pass the legislation. it would still require approval from Donald Trump.