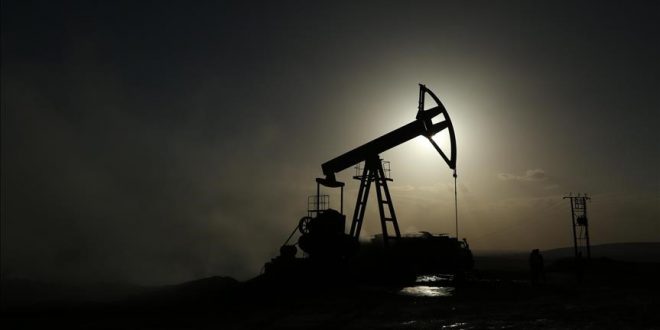 Crude oil shipments extracted from Kirkuk wells and destined for the Kurdish Regional Government (KRG) have been halted. the Iraqi central government announced on Monday.
`Crude oil shipments to the KRG from the North Oil Company of Iraq should be stopped immediately.` Iraqi Deputy Oil Minister Karim Hattab Jaafar said in a statement.
Jaafar did not elaborate on the reason for the decision.
In March 2016 the Iraqi central government stopped oil shipments from Kirkuk for about five months without any explanation.
There are five oil wells in the oil-rich Kirkuk region. two of which are controlled by the KRG.
The oil produced in Kirkuk is exported to global oil markets via Turkey`s Ceyhan port.
Iraq is the second-largest crude oil producer in the Organization of the Petroleum Exporting Countries (OPEC) after Saudi Arabia. and holds the world`s fifth-largest proved crude oil reserves after Venezuela. Saudi Arabia. Canada. and Iran. according to the U.S. Energy Information Administration (EIA).