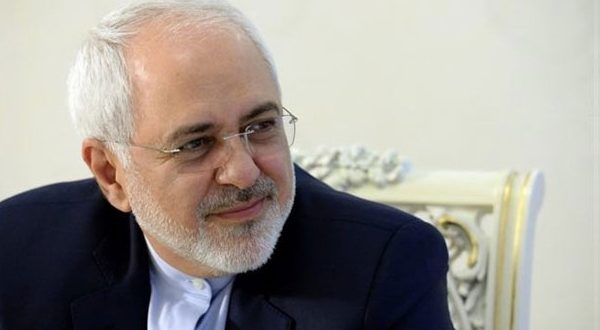 US Not Able to Ignore Nuclear Deal Undertakings 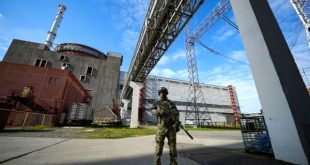 Iranian Foreign Minister Mohammad Javad Zarif underlined that the US should either choose to comply with its undertakings under the 2015 nuclear deal or go globally isolated.
`The former US governments came to the negotiating table after trying to impose (their will) and threatening for years and now the US cannot forget its undertakings since such a policy will lead to the US isolation.` Zarif said. addressing parliamentarians in Tehran on Wednesday.
`As the president said yesterday. Iran has a free hand for important measures and they have even been foreseen in the nuclear deal and it shows our distrust for the US during the (nuclear) negotiations.` he added.
Iranian President Hassan Rouhani warned on Tuesday that if the US discards the Joint Comprehensive Plan of Action (JCPOA) between Tehran and the world powers. Iran will be able to revive all the nuclear capabilities that had developed before the start of the nuclear talks in November 2013.
`The new US statesmen should know that the failed experience of sanctions and force brought their previous administrations to the negotiating table and if they are inclined to get back to those experiences. Iran would certainly return in a short time — not a week or a month but within hours — to a situation more advanced than before the start of negotiations.` President Rouhani said. addressing the parliament in Tehran.
`The world has clearly seen that under Trump. America has ignored international agreements and. in addition to undermining the (nuclear deal). has broken its word on the Paris agreement. the Cuba accord. NAFTA and Transatlantic Accord and has shown to the world and even its allies that the United States is no good partner or reliable negotiator.` he added.
He said Iran has scored success in restoring its rights after complying with its undertakings. while Washington has experienced defeat in seeing its excessive demands met. and that`s why the US is seeking excuse and violates the deal.
President Rouhani underlined that Tehran is committed to its undertaking under the nuclear deal. but will pursue and give an appropriate response to any violation by others.
He said those in Washington who resort to the language of threat and sanction are only `inmates of their own illusions. depriving themselves from the merits of peace by fearmongering and making enemies`.
President Rouhani pointed to Trump`s remarks that the US will tear apart the nuclear deal. and said they have recently been informed by their advisors that such a measure will isolate the US in the world. and they are now resorting to allegations that Iran has violated the spirit of the nuclear deal. `This is while 7 reports by the International Atomic Energy Agency (IAEA) have confirmed full implementation of the nuclear deal by Iran.` he added.