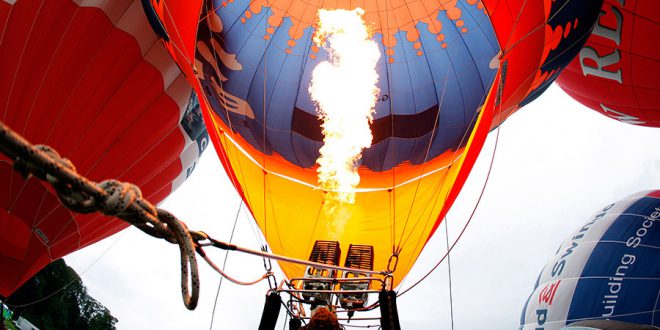 Russian energy major Gazprom has increased exports of natural gas to Turkey by more than 22 percent from January through August. according to a company statement.
Read more
Gazprom has also reported extending of shipments across Europe. Exports of natural gas to Serbia were up 40.8 percent and Hungary 22.4 percent. Supplies to Greece rose by 13.2 percent. while shipments to Bulgaria were up 11.1 percent.
Exports by Gazprom to non-CIS (Commonwealth of Independent States) countries have grown 12 percent in the year to August against the same period in 2016. The Russian company has delivered 118.3 billion cubic meters (bcm) of gas. according to the statement.
Last year. the corporation increased gas exports to non-CIS states by 12.5 percent to 179.3 bcm. which was a record.
Supplies to CIS states and the Baltic countries rose 12.9 percent year-on-year. CIS members include Russia. Belarus. Kazakhstan. Armenia. Azerbaijan. Kyrgyzstan. Moldova. Tajikistan. and Uzbekistan.
Gazprom Deputy Chairman Aleksandr Medvedev has said the company expects to sell up to 180 bcm of gas this year.
Gas exports to Ukraine were up by 13.5 percent to 1.389 bcm with all the supplies shipped to the eastern parts of the country.