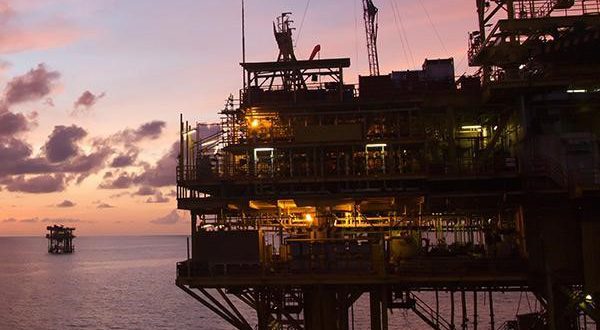 U.S. producers took offline six rigs last week. according to Baker Hughes. bringing the Houston oilfield services provider`s total count to 940.Baker Hughes data showed the oil rig count decreased by four week over week. while the natural gas rig count fell by two.
Meanwhile. the U.S. offshore rig count grew by one last week and is flat year over year.Baker Hughes rig count is now up 451 rigs since this time in 2016. with oil rigs up 353. natural gas rigs up 99 and miscellaneous rigs down one. Pennsylvania and Texas saw the greatest reduction in rig count week over week. with both states dropping 3 units.The bullish rig data follows a largely positive week for oil and natural gas. as the U.S. Energy Information Administration reported an weekly crude inventory draw of 3.3 million barrels and OPEC members vowed to consider ever option at their November meeting in Vienna. including extending their current production cut beyond March 2018.
But the rig report also comes as U.S. operators shut in production in the Gulf of Mexico region ahead of Hurricane Harvey.Harvey. which is expected to make landfall near Corpus Christi late Friday or early Saturday. was upgraded to a Category 2 hurricane on Friday by the U.S. National Hurricane Center. The storm remains on track for a further upgrade and could be the first Category 3 hurricane to make landfall in the U.S. since hurricane Wilma hit Florida in October 2005.Until Friday. the hurricane`s threat had served to push down oil prices. with traders taking the view that the storm could result in an oil backlog as refineries closed while offshore rigs continued operations. The path of the storm is likely to take it south of the major oil producing regions in the Gulf`s northern sector.
That expectation wavered over the past 24 hours as reports of offshore production closures began to filter in. Exxon Mobil Corp. . Royal Dutch Shell plc and Anadarko Petroleum Corp. have all reported shutting down operations.
By midday on Thursday. closures of rigs in the Gulf of Mexico had resulted in about 10% decline in the region`s offshore production capacity and a 15% fall in natural gas production capacity. Some fracking in the Eagleford onshore basin had also been suspended.
Still. some industry followers don`t expect the impacts to Gulf of Mexico production to be that significant given that a majority of the region`s production is located of the coast of Louisiana. out of the hurricane`s expected path.
`However. the storm will certainly impact some production (current reports suggest only 10% of GOM production shut-in) and disrupt refinery runs. imports and exports…which will show up in the weekly inventory numbers for the next few weeks.` Tudor. Pickering Holt &amp. Co. analysts wrote Friday. `Onshore production is less likely to be impacted other than deferral of completions in the Eagle Ford if the rainfall flooding predictions come to pass.` 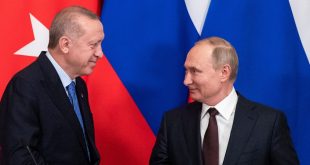