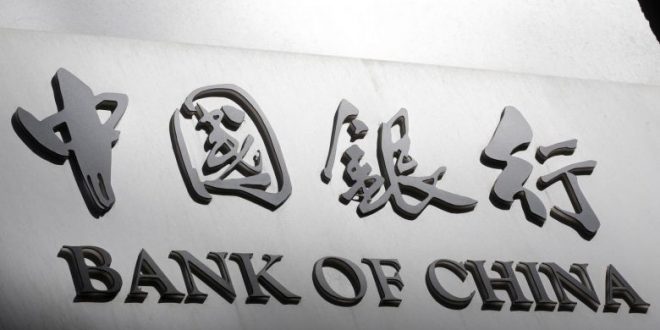 US President Donald Trump`s rhetoric about imposing widespread sanctions on China for propping up North Korea`s economy may put pressure on some of its banks and oil companies.
Harsh critics of China`s support for its neighbour have argued that American efforts to stop North Korea`s nuclear weapons programme must include tougher sanctions against Chinese state-owned companies. So far. the United States focused on small entities such as Bank of Dandong.
But now the bigger players may be at risk after Mr Trump threatened on Twitter to cut off trade with any country doing business with North Korea because of its latest nuclear test.
One Republican congressman called out Bank of China as a potential sanction target. and Treasury Secretary Steven Mnuchin said punishing specific entities is an option.
China is the US` largest trading partner. with US$578.6 billion (S$783 billion) in two-way trade last year. according to the Office of the US Trade Representative.
Chinese banks are especially vulnerable to sanctions because they had US$144 billion of assets in the US at the end of December. according to data from the US Federal Reserve. Most of those assets are held by Bank of China and the Industrial and Commercial Bank of China (ICBC). Beijing-based press officers for the two banks separately declined to comment.
China`s oil companies also may be exposed. China is the biggest oil supplier for Mr Kim Jong Un`s regime. providing almost all the estimated 15.000 barrels a day of crude and products reportedly imported by North Korea. according to the US Department of Energy.
Most of those exports are from state-owned China National Petroleum Corp. the nation`s biggest oil producer. said senior research fellow Kim Kyung Sool at the Korea Energy Economics Institute. CNPC is the controlling shareholder of PetroChina. a Hong Kong-listed company with investors including JPMorgan Chase &amp. Co. Blackrock Inc. and Citigroup Inc.
CNPC and PetroChina do not have any exploration or production assets in the US. but other oil giants – including China Petroleum &amp. Chemical Corp and Cnooc – do.
Also. Sinochem Group in 2013 bought a 40 per cent stake in Texas oil-shale acreage from Pioneer Natural Resources in a US$1.8 billion deal. There was nothing to indicate that any of the other companies sell to North Korea.
China`s oil companies also buy burgeoning US energy exports. including crude and liquefied natural gas. which the Trump administration has encouraged.
China called Mr Trump`s threat `unacceptable` and said on Monday it is ready to participate in any Security Council discussions. 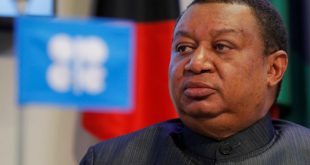