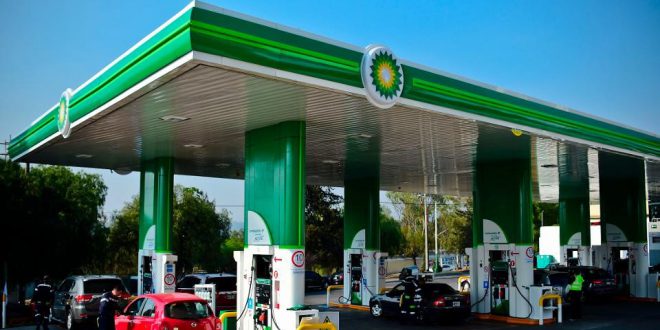 BP PLC is moving forward with plans to float some of its vast network of U.S. pipelines in a move that would spin out cash from the company`s infrastructure assets across America.
In a filing with the SEC on Monday. the company`s subsidiary BP Midstream Partners LP said it was planning an initial offering on the New York Stock Exchange of up to $100 million. BP had flagged in July that it was considering such a spinoff and said in a news release Monday it expected the IPO to take place in the fourth quarter.
The new entity will be structured as a master limited partnership. or MLP. a tax-advantaged entity that has gained popularity among pipeline operators and other capital-intensive companies.
Though MLPs suffered in the oil price downturn as investors worried about the safety of their steady dividends — another characteristic of the MLP structure — they have proved a beneficial way for big energy companies to manage their midstream assets. When Royal Dutch Shell PLC floated its MLP in 2014 it raised nearly $1 billion. Shell Midstream Partners LP has a current market valuation of $4.9 billion.
BP Midstream Partners is expected to have a smaller valuation. said James Milligan. global resource strategist at Olivetree Securities. Its initial assets include pipelines for crude oil. refined products and natural gas.
The move comes as BP re-evaluates its portfolio in the wake of a dramatic slump in oil prices three years ago and as it seeks to raise cash to pay for continuing costs related to the Deepwater Horizon blowout in the Gulf of Mexico in 2010. The company wants to raise as much as $5.5 billion with various divestments this year. but also has been making acquisitions as it looks to grow elsewhere.