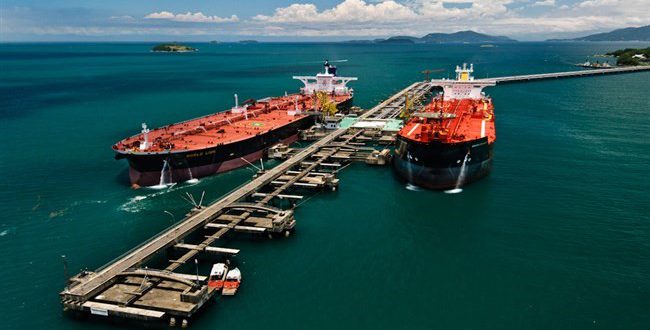 Arvandan Shipbuilding Company plans to construct utility vessels for oil platforms for the first time. announced the company`s managing director.
Hossein Qorbani further told Tasnim News Agency that the firm is in talks with Iranian Offshore Oil Company (IOOC) on the construction of the utility vessels.
He said the IOOC is working on most of Iran`s oil platforms. adding that since about two years ago. the managing director of the company has sought to employ domestic utility vessels for oil platforms rather than hiring them from foreign companies.
Qorbani said that in recent talks with the IOOC. Arvandan Shipbuilding Company has proposed to build some of the utility vessels needed by the IOOC in line with the country`s policy of resistance economy.
In 2014. Leader of the Islamic Revolution Ayatollah Seyyed Ali Khamenei issued directives to the heads of Iran`s branches of power outlining the general policies to boost the  economy and reduce its vulnerabilities under a grand plan. called the `resistance Economy`.
Iranian experts and technicians in different fields have in recent years made great headway in manufacturing a broad range of indigenous equipment. making the country self-sufficient in diverse spheres.