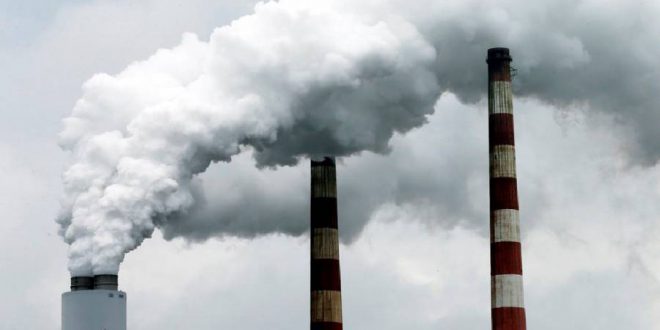 Iranian experts have managed to eliminate oil pollution from groundwater in Asaluyeh region in southern Iran by using local microbes. an official said.
Jaber Neshati. the head of the Energy and Environment Department at Research Institute of Petroleum Industry. said after purging the area of pollution. Iranian experts used aromatic combinations to turn the lands into green belts.
In a Farsi interview with ISNA. Neshati went on saying the cleaning of the oil-polluted lands in the region was among the main projects launched by the Energy and Environment Department to protect the region’s environment.
“The operation to clean the polluted groundwater was carried out through a decomposition process using local microbes.“
He also added the experts have developed a technology to monitor the changes in groundwater combination and added the technology can provide the researchers with a comprehensive map of the polluted groundwater in the area.
Neshati said the experts have also developed a new bio-filtering system which plays a key role in the clearing operation of polluted groundwater.
Clearing Soil by Local Microbes
Another project launched in the region was purging the oil-polluted soil in the region from such pollution. he added.
“During the project. we used local microbes to clean the polluted lands and turn them into green belts.“ he added.
Neshati said by launching the project. the experts have managed to clean 5.000 tonnes of oil-polluted soils in Siri region and 10.000 oil-polluted soils in Khangiran region. turning them into green belts.
“The third phase of the project is set to be launched in Khorasan province.“ he added.
Production of Portable Sensors
Neshati also said the experts are now working on a project to produce a portable sensor capable of measuring the pollution degrees of pollutants.
He said the project is launched by Iran’s National Oil Company and added so far 25 sensors have been produced.