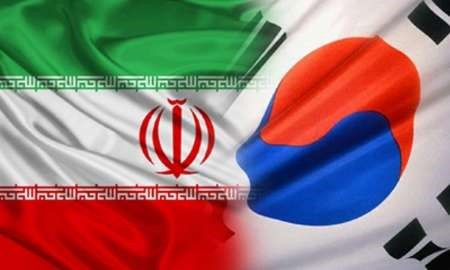 Iran May Have to Reduce Oil Export to S. Korea

After meeting with South Korean Minister of Land. Infrastructure and Transport Kim Hyun-mi on Tuesday. Bijan Zangeneh told reporters. `We talked about oil and gas condensates export to South Korea.`
Iran exports 120.000 barrels of gas condenates per day to South Korea.
Zangeneh added that the payments are in euros and wons (South Korean currency) but Iran intends to increase the euro share.
He also said. `Korea doesn’t owe anything to Iran. the problem is in payment.`
Zangeneh said the other issue discussed in the meeting was Korean companies` cooperation with Iran. The Koreans want to cooperate with Iran as much as they did before.
He informed the reporters that there have been talks on participation in LNG (Liquefied natural gas) and also investment in oil and petrochemical plans.
Kim Hyun-mi is in Tehran to attend UNESCO`s one-day Strategic Partnership Meeting.