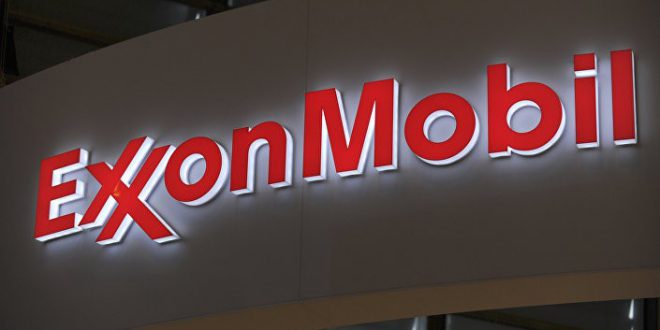 Reuters reports that Exxon Mobil has pulled out of a major project in Pakistan. in a potential blow to plans to boost imports of LNG after years of winter shortages.
It is understood that differences among the six-member group behind the project in Port Qasim in Karachi may also lead to French oil major Total and Japan’s Mitsubishi quitting and joining a rival scheme.
A senior Pakistani government official put the chances of success for the project. set to be Pakistan’s third and biggest by import capacity. at 10 – 20% due to the disagreements.
A highly-developed pipeline grid. extensive industrial demand and the biggest natural gas-powered vehicle fleet in Asia after China and Iran make Pakistan an easy fit for LNG and official estimates show imports could jump fivefold to 30 million tpy by 2022.
The new project would include a FSRU. where LNG would be converted back into gas for feeding into the country’s grid.