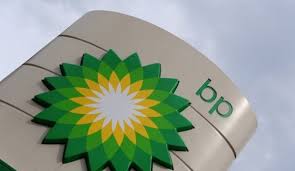 BP Shifts from Defence to Offence in Q3

Biraj Borkhataria of RBC Europe said BP appeared to be “turning a corner“ following “three years of playing defence to lower commodity prices“.
Mr Borkhataria said BP’s decision to start buying back its shares underscored management’s confidence in the firm’s ability to generate cash flow.
He was speaking after BP reported that its third quarter profits had more than doubled and said it would introduce a share buyback scheme to offset dilution from its scrip dividend.
Mr Borkhataria said: “As a sector theme. we believe share buybacks will be rewarded more than dividend increases going forward. as buybacks structurally reduce the dividend burden over time.“
He said BP’s downstream division led the way in Q3. having benefited from higher refining margins. particularly as the industry saw a number of Gulf Coast outages due to Hurricane Harvey.
Upstream volumes were ahead of RBC’s estimates. with new projects ramping up faster than expected.
BP has achieved first oil from six major projects so far this year. including Quad 204 west of Shetland.
Mr Borkhataria said: “2017 has been a significant year of delivery for BP. with all but one of its key upstream projects now online. a number of which started up ahead of BP’s initial guidance.
“We believe BP’s commitment to the buyback programme from 4Q highlights its line of sight to these projects ramping up.
“While there may be some quarterly volatility on these volumes translating to cash flow growth. we expect it to start to come through over the next year.

Previous The Oil and Gas Industry Is Hiring Again
Next How the Shale Boom Is Boosting U.S. Exports 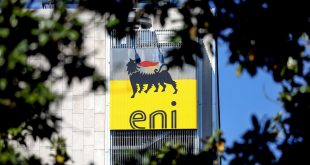