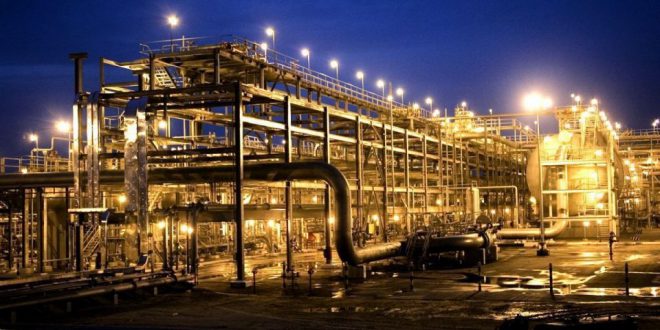 Saudi Arabia announced on Saturday the suspension of oil supply to Bahrain after an oil pipe exploded in Bahrain. Saudi Press Agency reported.
Saudi fully supports Bahrain’s energy sector in tackling such hostile attacks and is confident about Bahrain’s capability of handling the situation. said a statement by Saudi’s Energy Ministry.
The ministry also announced stricter security measures at all its oil sites.
Meanwhile. Saudi’s National Oil Company Saudi Aramco confirmed that the suspension of oil supply to Bahrain would be effective until the end of the investigation.
An oil pipe exploded in Buri village in Bahrain on Friday night.
Bahrain’s Interior Minister Shaikh Rashid Al Khalifa confirmed on Saturday that it was an act of vandalism and a serious terrorist crime meant to jeopardise the nation’s interests and people’s safety.
He blamed Iran while highlighting that the recent acts of terror in Bahrain were carried out through direct communication with. and orders from. Iran.