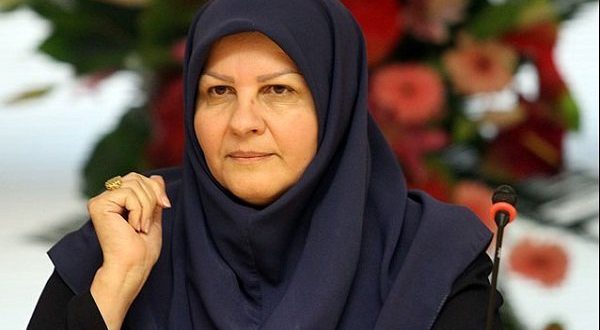 Marziyeh Shahadaei. the country’s acting petroleum minister. was quoted by media as saying that the move would be part of Iran’s policy to increase oil exports specifically to Europe.
Shahadaei also suggested that this could be in response to recent declines in purchases by Iran’s Asian clients.
She nonetheless emphasized that those declines had not had any adverse effect on the country’s oil exports.“The fact that certain Asian clients have decreased their purchases from Iran never means that Iran’s export capability has been undermined.“ Shahadaei was quoted by Tasnim news agency as saying.
“Once our new negotiations succeed. the share of European clients in Iran’s export basket will grow larger than before.“There had recently been reports that some Asian clients of Iran’s oil had decreased their purchases from the country.
They included India and South Korea.
Figures released by Reuters showed that the country’s imports of Iranian oil last month had seen a decline of 27 percent compared to the same period last year.Other reports emerged last week that showed South Korea’s imports from Iran had declined by around 10 percent in October compared to the month before.
For several years before 2012 when Iran faced a series of draconian US-led sanctions. the country exported around 2.5 million barrels per day (mb d). with more than half going to Asia. mainly China. South Korea. India and Japan. The sanctions decreased exports to below 1 mb d. After they were lifted in early 2016. Iran’s oil exports increased gradually and today stand at around pre-sanctions levels.
Iran’s biggest oil importer in Asia is China which is followed by India and South Korea and eventually Japan.