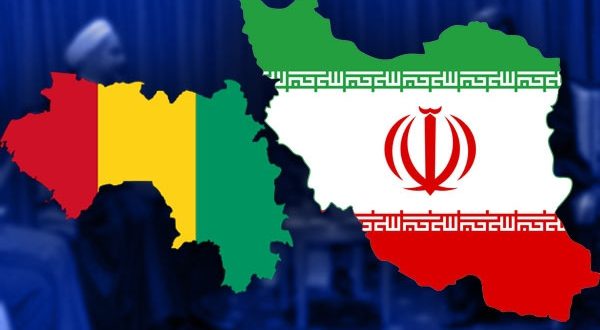 Iranian First Vice-President Eshaq Jahangiri voiced the country’s readiness to boost cooperation with Equatorial Guinea in all economic fields. oil and gas in particular.
Speaking at a meeting with Equatoguinean President Teodoro Obiang Nguema Mbasogo. held in Bolivia on Friday on the sidelines of the fourth summit meeting of the Gas Exporting Countries Forum (GECF). Jahangiri highlighted the status of African nations in Iran’s foreign policy and said Tehran and Malabo have numerous capacities to promote ties in all areas.
“Iran. as the holder of the largest gas reserves (in the world). is ready to provide Equatorial Guinea with its experiences in industrial and scientific fields. especially in the energy sector.“ he said.
The Equatoguinean president. for his part. hailed at the advancement of the gas exporting countries’ goals at the fourth summit and said Iran has played a significant role in achieving the organization’s goals since its establishment.
The fourth GECF Gas Summit was held on Friday. November 24.
The Gas Exporting Countries Forum has 19 main and observer members and its permanent secretariat is located in Qatar’s capital city. Doha. Iran. Russia. Qatar. Algeria. Bolivia. Egypt. Equatorial Guinea. Libya. Nigeria. Trinidad and Tobago. Venezuela. Peru. the United Arab Emirates. and Oman are main members of GECF.
The forum’s observer members include the Netherlands. Kazakhstan. Iraq. and Norway.
Member states of GECF account for 42 percent of global gas production. 70 percent of global gas reserves. 40 percent of natural gas transmission through pipelines. and 65 percent of the world’s liquefied natural gas (LNG) trade.