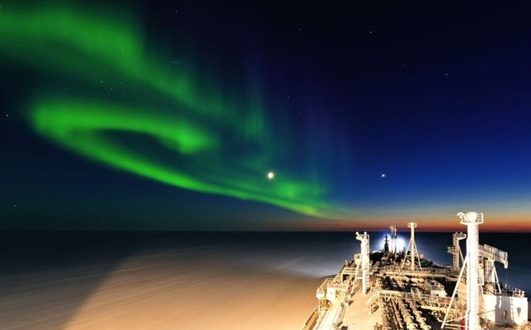 Wood Mackenzie on December 6. 2017. has commented on Novatek`s announcement that it has started production at Yamal LNG.
Samuel Lussac. Senior Research Manager. Russia Upstream Oil &amp. Gas. Wood Mackenzie. said: «Despite challenging operating conditions. Yamal LNG was delivered on time and on budget. This is unusual in the LNG industry. where the projects often experience significant cost overruns or delays. With this 1st exported LNG cargo. scheduled for 8 December. Novatek. once a domestic gas supplier. becomes a global LNG player.»
Lussac noted : «Largely owing to its low-cost upstream base. Yamal LNG is competitive during the near-term global LNG oversupply. Even though an important milestone has been achieved. there are still risks associated with Yamal LNG performance and logistics. The plant’s 1st operating months will show whether the plant can operate smoothly in the harsh Arctic environment. Also. the Northern Sea Route transportation is in its early stages of development. and its feasibility as a major LNG delivery route is unclear.»