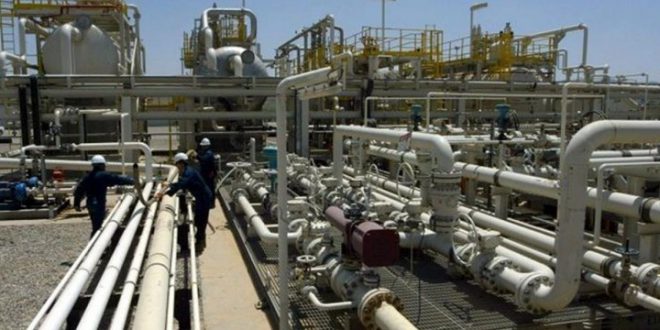 Production of ethane from the giant South Pars Gas Field in the Persian Gulf is expected to rise by 25% in the present fiscal year (ending March 20. 2018) compared to the previous year. the managing director of South Pars Gas Complex said on Saturday.
“SPGC’s annual ethane output stood at 2.3 million tons in the last fiscal. which is projected to reach 3.03 million by March. worth about $2.94 billion.“ Masoud Hassani was also quoted as saying by ILNA.
`Total ethane production in South Pars was 1.12 million tons in 2011-12 and the output is predicted to reach 3.31 million tons in the fiscal 2018-19. which marks a threefold rise in ethane production in seven years.`
According to Hassani. the main factor contributing to growth is the development of new phases of South Pars.
Officials say there is a substantial need for ethane in Jam. Kavian. Morvarid. Pars and Arya-Sasol petrochemical plants. because of which production boost is on the agenda.
About the share of South Pars in Iran’s gas production. Hassani said the field had a 64% share in the country’s gas output last year. which reached nearly 70% in the current fiscal.
South Pars is the world`s largest gas reservoir in the Persian Gulf shared between Iran and Qatar. It holds an estimated 51 trillion cubic meters of natural gas in place and some 50 billion barrels of gas condensates. The mega gas project is being developed in 24 phases.
Mohammad Meshkinfam. managing director of Pars Oil and Gas Company. said in October that the project has registered a work-in-progress rate of 85% and the rest will be completed by March 2019.
`More than $70 billion have been spent on the gas project over the last 15 years and the field requires between $20 billion and $30 billion in additional spending to become fully operational.` he told POGC`s website.