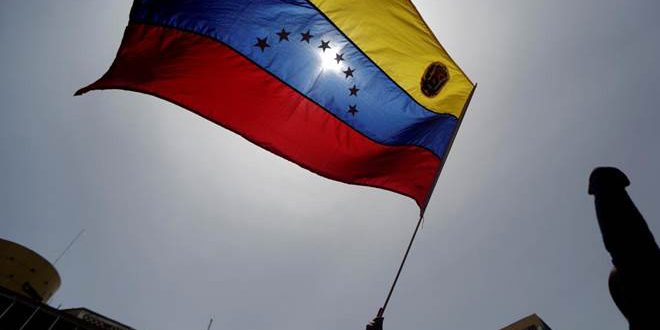 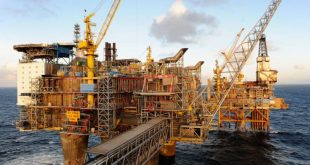 After lining up for an entire day to get a plane ticket to visit her relatives in the western city of Mérida. Josefina García did not know if she and her octogenarian mother were going to reach their final destination on time for Christmas.
The airport is located 76 kilometers away from the city and when they tried to book a cab in advance to take them to the place where they were going to stay. the taxi company said they could not make bookings because there is a shortage of gas and management did not know if they were going to have enough fuel on the day of Josefina’s arrival.
Once they landed. the 61-year-old and her mother found a cab that had enough gas to take them to a certain part of the city where a cousin would pick them up. In the meantime. another cousin was lining up for gas. He was able to fill his sedan’s tank after waiting for more than six hours.
According to the Organization of the Petroleum Exporting Countries. the highest proven oil reserves in the world. including non-conventional oil deposits. are in Venezuela.
“Gentlemen: There is no more gasoline in Venezuela. In Venezuela. we are out of gas. In Venezuela. there is no gas oil. In Venezuela. there are no lube oils.“ said Iván Freites in a televised press conference. Freites is the secretary of the professional and technician division of the United Federation of Venezuelan Petroleum Workers.
In his address. Freites said that poor management led to the stoppage of 80 per cent of the country’s refineries. “Only Amuay and Cardón refineries are operative and that is nothing. They produce 40.000 barrels per day and the national demand is over 200.000 barrels of gas per day.“ he said.
Venezuela’s oil production has fallen to levels not seeing since the late-1980s. According to the latest OPEC report. which is based on information provided by the Nicolás Maduro government. the country is producing about 2.3 million barrels of oil per day. In October. it experienced the steepest fall in production of 2017. as only 1.9 million barrels were extracted. 130.000 barrels less than the previous month. The oil industry. however. is still the major source of income as it generates about 96 per cent of the foreign exchange.
“Can you imagine how much it would be to bring our refineries back to operation? To recover production in the Eastern Coast of the Lake (of Maracaibo)?“ Iván Freites asked during the media brief. He blamed corrupt government officials for the fuel crisis and dismissed the theory that it is all due to the sanctions that Donald Trump imposed on some key figures in the Venezuelan cabinet.
He also expressed concern about the fact that Maduro’s administration pulled out of a partnership with Cuba in its Cienfuegos oil refinery. taking into account that all of Venezuela’s oil products have been unloaded on the island for the past 15 years before making their way to other markets. 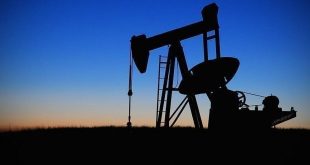