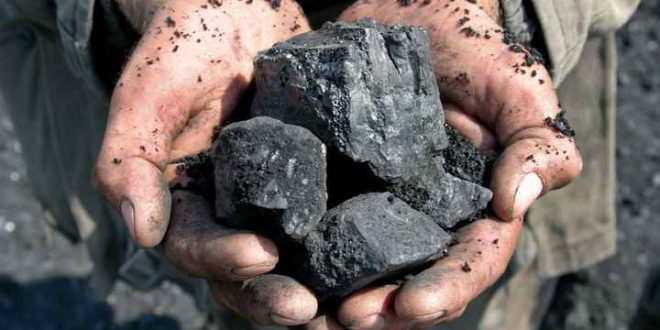 Transition from Coal to Natural Gas Uneven in Practice

China`s natural gas consumption has surged in the first 11 months of 2017 due to strong demand from industry and winter heating. official data showed Monday.

The country saw a 18.9-percent year-on-year rise in natural gas consumption. which totaled 209.7 billion cubic meters in the January-November period. according to the National Development and Reform Commission (NDRC). the Xinhua News Agency reported.

To make matters worse. China has experienced a cold winter this year. with temperatures dropping to -10 C or below. in some parts of North China. Even the city of Qingyuan. in the south. in Guangdong Province was hit by snow on Saturday.

`The goal of the no-coal campaign has not changed.` Wang Gengchen. a Chinese Academy of Sciences Atmospheric Physics Institute research fellow. told the Global Times on Tuesday. `The government has adjusted its policy to deal with emerging problems. making things more flexible to fit the current situation.`

Wang suggested that the government be patient in the goal-to-gas initiative and have the related policy moves more complete before they are put to the test.

In the winter season. cities and regions not equipped with electrically-controlled or natural gas heating facilities can use coal-fired furnaces or other options for heating.` the Ministry of Environmental Protection confirmed with the Global Times on December 7.