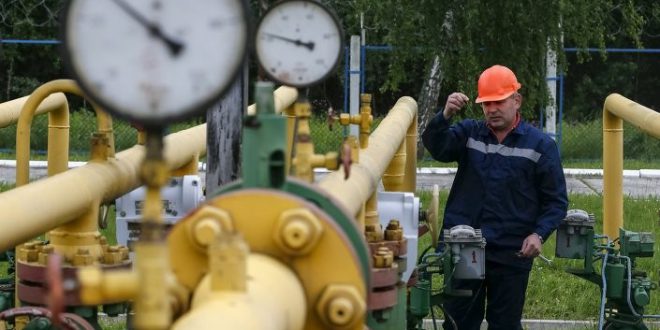 All of the newly sanctioned individuals and entities have links to either Russia or Ukraine.

The United States has added 21 individuals. including Russian deputy Energy Minister Evgeniy Cherezov. and nine entities to its list of Specially Designated Nationals. and another 12 entities to the Sectoral Sanctions Identifications List. the Treasury Department`s Office of Foreign Assets Control said in press release on Friday.

All the sanctioned persons and companies are connected with Russia or Ukraine.

Washington has introduced several rounds of sanctions against Russian businessmen. politicians. enterprises. and economic sectors over the Ukranian crisis. including Crimea`s reunification with Russia after the February 2014 Maidan coup.