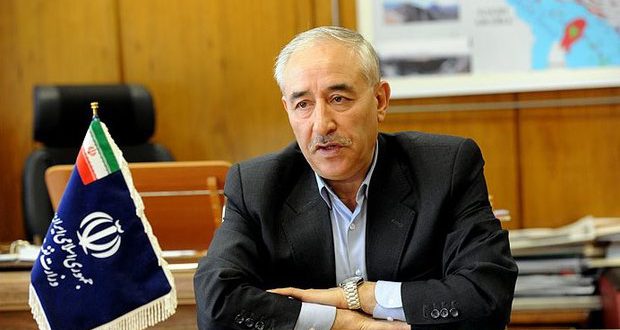 Iran is negotiating around 28 contracts with foreign companies. including from Japan. China. Russia and Europe. a senior official has said.

According to Deputy Minister of Petroleum Amir Hossein Zamaninia. the contracts with foreign companies to develop oil and gas fields are likely to be finalized within the next three to four months.

He has already said Iran expected to seal energy contracts worth more than $20 billion this year despite the threat of new US sanctions.

Zamaninia has cited Maersk Oil and Rosneft to develop the oil layer in South Pars. and Russia’s Lukoil. Gazprom. and Zarubezhneft to develop Paydar Gharb. Abteymour and Mansouri oil fields.

Russian companies have signed a record number of oil and gas contracts with Iran since the lifting of sanctions on the Islamic Republic in early 2016.

Total was the first Western oil major to sign a $4.8 billion deal with Iran in July 2017 to develop and operate phase 11 of Iran’s South Pars.

However. Total CEO Patrick Pouyanne was quoted as saying in November that his company would comply with any sanctions on Iran as it opened an office in Washington to coordinate its operations in Iran.

The Washington office. Total said. would help coordinate relations with the US Treasury and State Department to make sure the French firm remained in compliance with any changes to US sanctions.

Iranian officials “know that if we cannot go ahead it is because of a decision by the US.“ Pouyanne said at the time.