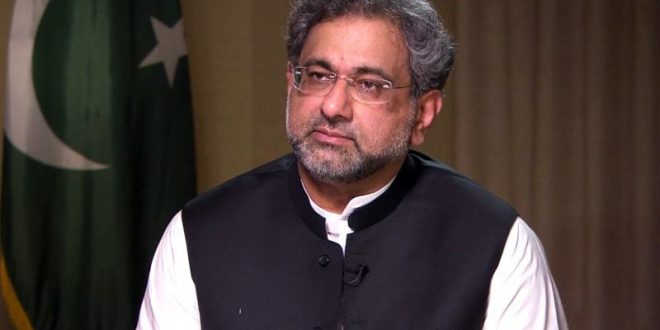 The Turkmenistan- Afghanistan- Pakistan- India (TAPI) Project was originally conceived in the 1990s with a view to monetize Turkmenistan’s gas reserves through gas exports via Afghanistan to Pakistan and India. The project will serve to connect the resourceful gas fields of Turkmenistan to energy deficient power economies in the Indian subcontinent by providing steady supply of natural gas to these countries. The Project also has the potential to increase the regional co-operation between the participating countries and further promote security and political stability in the region.

The TAPI pipeline project was inaugurated by leaders of four countries in January 2016. The work on the Turkmenistan section of the project was completed here on Friday.The 1.814-kilometer gas pipeline will pass through Afghanistan to Pakistan and India. At least 816 kilometers of the pipeline will pass through the territory of Afghanistan andfrom the provinces of Herat. Farah. Nimroz. Helmand and Kandahar.

Addressing the ceremony marking the start of TAPI project in Herat province of Afghanistan. President Mohammad Ashraf Ghani said that TAPI increases connectivity among the countries of the region. He also added that South Asia is being connected with Central Asia through Afghanistan.The ceremony was attended by hundreds of guests. including president of Turkmenistan. Prime Minister of Pakistan and India’s Minister for External Affairs. in Herat. Afghanistan.

TAPI project will prove to be an economic and security harbinger in the South Asian region. The gas pipe line project sets positive affirmation in catalyzing sustainable economic growth and development in Afghanistan. The project initializes inclusive growth potential in mooting significant task to ease the energy deficit of India. Pakistan and Afghanistan as the pipeline will carry 33 billion cubic meters of gas per year alongside.

With the recent surge of violence and bloodshed in Afghanistan resulting in loss of innocent lives has not only took the country to back seat but the deteriorating security is in immeasurable terms to establish peace and development.

Nevertheless. the international community has a wider role to play in bringing peace in Afghanistan by inducing developmental projects like TAPI. catering to economic viability in the region. The TAPI project will enhance the regional cooperation by connecting Central Asia and South Asia and with the western countries.

Meanwhile. the three countries need to enter a completely different set of relationship with each other that determines the destiny of any of the three countries. one way or another- especially during this crucial period that Afghanistan is going through from bad to worse“.

This signifies that Pakistan must cease this opportunity for economic integrity and the three countries must put the past behind for greater economic integration and security cooperation.