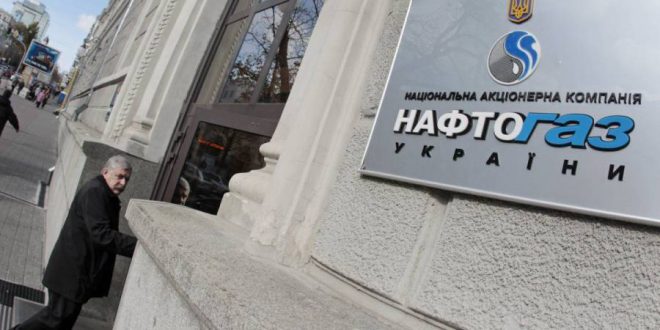 NJSC Naftogaz of Ukraine intends to prove in a new arbitration dispute that the company under-received funds due to the abnormally low cost of gas transit via the Ukrainian territory. Yuriy Vitrenko. who is a Commercial Director at Naftogaz. said on the air of ICTV Monday night. `The cost of [gas] transit via Ukraine is underestimated by a factor of 2. We are now trying to prove this. Since 2009. we have under-received some $20 billion.` Vitrenko said. As UNIAN reported earlier. after Gazprom lost a gas dispute with Naftogaz at the Stockholm Arbitration. being obliged to pay the Ukrainian company $2.56 billion. the Russian company first agreed to deliver in March to Ukraine 500 million cubic meters of gas at prices determined by court. but then (on March 1. 15 minutes before the expected start of supply) suddenly refused to fulfill its contractual obligations and lowered to a critical level the pressure at the entrance to the Ukrainian GTS on the country`s eastern border. Naftogaz called such actions by Gazprom a failure to fulfill the court`s award and blamed the Russian company for gas shortage in Ukraine`s GTS. To overcome the crisis. the Cabinet of Ministers on March 2 introduced restrictions on gas consumption. while Naftogaz made an emergency purchase of 60 million cubic meters from the Polish company PGNiG. On March 2. Gazprom announced its intention to terminate all existing contracts with Natfogaz. The Russian company argued that the Stockholm arbitration was allegedly guided by double standards. while the court`s decision violated the interests of the parties. In response. Naftogaz noted that the Ukrainian company did not see any grounds for terminating the gas transit contract.