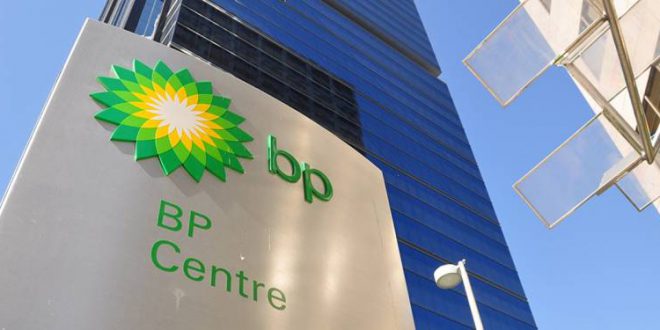 BP will begin drilling for oil in a Mexican deepwater offshore block in two years. after its drilling plan was approved by Mexico’s oil and gas regulator. the National Hydrocarbons Commission (CNH). BP operates the block in partnership with Statoil and Total. after the consortium won the rights to develop it in 2016.

The block is located in the Salina Basin in the Gulf of Mexico and its development would involve an investment of almost US$200 million. tapping some 75 million barrels of oil equivalent.

Mexico has been eagerly seeking foreign investment in its oil industry over the last couple of years as its reserve base began declining. threatening long-term supply. As part of a wide energy sector reform in 2013 that stripped state-owned Pemex of its monopoly position on the local market. the CNH has held several tenders for oil and gas blocks and has more planned for the future.

This fall. for example. Mexico will for the first time offer shale oil and gas blocks to international companies. Nine areas will be put up for tender in early September. all in the Burgos Basin in northwestern Mexico. The country’s total shale oil and gas reserves stand at an estimated 60 billion barrels of oil equivalent. The reserves of the nine areas to be tendered in September are estimated at 1.16 billion barrels of oil equivalent.

Since the 2013 reform. the CNH has held eight oil and gas tenders. inking 72 new contracts. with as many as 67 new entrants into Mexico’s energy industry. of them only half local. These contracts have a combined investment value of US$61 billion. Mexico’s energy ministry said last October.

The latest tender for offshore oil and gas blocks took place at the start of February with Shell emerging as the big winner. The Anglo-Dutch company snapped the exploration rights to 9 out of 29 blocks tendered.