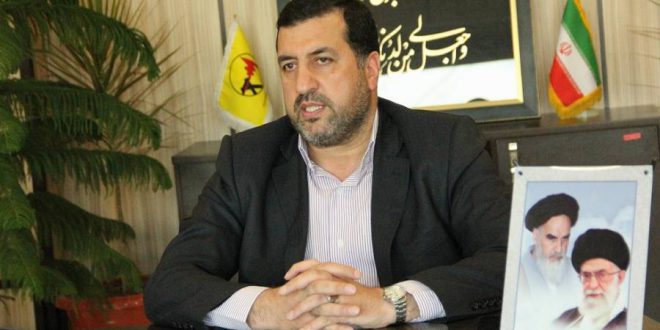 The Renewable Energy Organization of Iran (aka Satba) has reached an agreement with Tehran`s power supply companies to assure individuals and the private sector of purchasing their solar photovoltaic electricity. a senior official said.

`As per the agreement. all private entities can apply for selling the surplus electrical energy they produce as soon as their equipment gets the green light from related authorities.` Hossein Sabouri. the chief executive officer of Tehran Province Electricity Distribution Company. was also quoted as saying by ILNA.

According to Sabouri. the move is in line with the Energy Ministry`s policy to increase distributed generation of electricity in the sprawling capital to prevent blackouts. especially in the summer that follows a dry winter.

Distributed generation refers to the electricity produced in small quantities near the point of use. as alternative or supplement to traditional centralized grid-connected power. It reduces the cost and complexity associated with transmission and distribution. while offsetting peak electricity demand and stabilizing the local grid. Most small-scale units in Iran are powered by diesel.