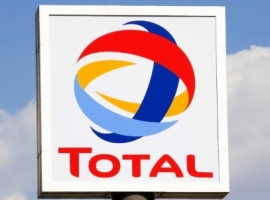 Total will not Give Up on Venezuela 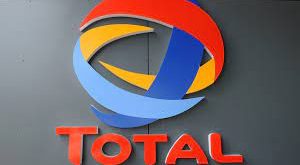 The head of French oil major Total said on Thursday that Total would not give up on Venezuela. even as the OPEC nation grapples with major social and economic unrest.

Total’s head Patrick Pouyanne said his company’s staff was nevertheless encountering difficulties in terms of working in the country. but added he was keen to stay there.

“Despite all the difficulties. Total remains in Venezuela. I can tell you it is difficult for our people because of lack of power. lack of water. We were obliged to take out families that did not find it reasonable to remain there.“ Pouyanne told an oil summit in Paris.

“It is important to stay in a country even in difficult times because people will remember it. There is a potential to recover quickly.“ he added.

Earlier this month. Chevron Corp said two of its executives had been arrested in Venezuela – a rare move likely to spook foreign energy firms still operating in the OPEC nation stricken by hyperinflation. shortages and crime.

Since last year. Venezuela’s President Nicolas Maduro has overseen the arrest of dozens of oil executives. including the former energy minister and PDVSA president. 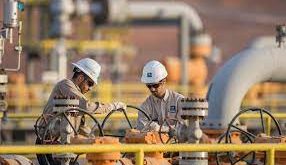