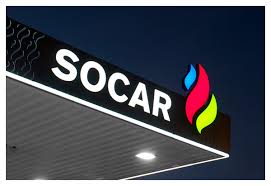 Azerbaijan Invites US Companies to Invest in Non-Oil Sector 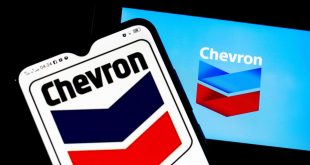 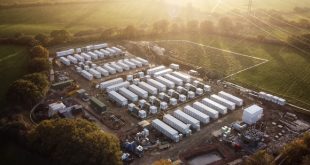 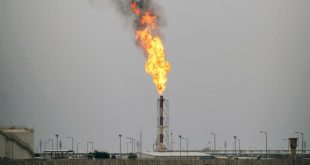 Azerbaijan invites US companies to invest in the non-oil sector of the economy. Azerbaijan`s Deputy Minister of Transport. Communications and High Technologies Elmir Velizade said at the panel discussion on investment and trade within the framework of the Trans-Caspian Forum held in Washington on May 17-18.

`Azerbaijan has improved its position in the leading international business ratings. and new opportunities for cooperation in the non-oil sector. including transport and logistics. high technology. infrastructure. industry and others. have been created for US companies.` said Velizade.

He further spoke about the state policy in the trade. transport and transit spheres in Azerbaijan. and gave detailed information about the recent reforms carried out in the country under the leadership of President Ilham Aliyev. and the achieved results.

Brian McFeeters. Principal Deputy Assistant Secretary at the US Bureau of Economic and Business Affairs. in turn. expressed his country`s support for the Trans-Caspian Corridor. which is an important component of the modern Silk Road.

He stressed the important role of this corridor in realizing cargo transportation from East to West. adding that the US is interested in becoming a partner in this.

Brian McFeeters said that the countries of the region are implementing important infrastructure projects in the development of this corridor. and noted the importance of the Baku-Tbilisi-Kars railway. which was put into operation last year.

The US is ready to work closely with the countries of the region in this direction. he said. The representative of the State Department said that he intends to visit the region in the near future.

Generally. the event was attended by more than 200 representatives of government agencies. academic organizations. business and political circles of the United States and the diplomatic corps.

The forum is held with the joint organization of the US chamber of Commerce. with more than three million members. and the Caspian Policy Center. 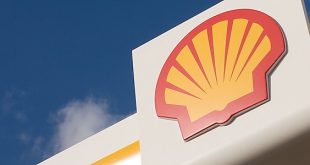