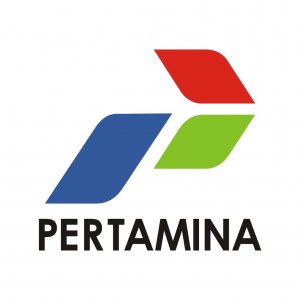 Pertamina still in Talks over Oil Field Deal in Iran

A deal between state-owned oil and gas firm Pertamina and its Iranian partner to develop the latter’s oil field will continue despite the United States’ recent call for a tighter agreement on Iran’s nuclear program. the Energy and Mineral Resources Ministry has announced.

The Iranian government has given Pertamina an early May deadline to seal a deal for developing Iran’s Mansouri oil field. in which the company is expected to control an 80 percent stake. The rest will be owned by an Iranian partner.

The deal has not been cancelled because the Indonesian government is still in talks about the matter with relevant stakeholders. the Energy and Mineral Resources Ministry’s oil and gas director general. Ego Syahrial. said on Friday.

“We have yet to decide whether to go on [with the project] or stop at this point. So far. it is still going on.“ he said in Jakarta. echoing a recent statement made by Energy and Mineral Resources Deputy Minister Arcandra Tahar revealing that the government was still calculating the impact of the US’ decision on Iran.

Pertamina is estimated to spend around US$6 billion to develop the field over a 20-year period.

Withdrawing from a 2015 nuclear accord earlier this month. US President Donald Trump called for a new agreement with deeper restrictions on Iran’s nuclear program.

Russia reduced natural gas to Europe again on Friday, including cutting flows by half to …