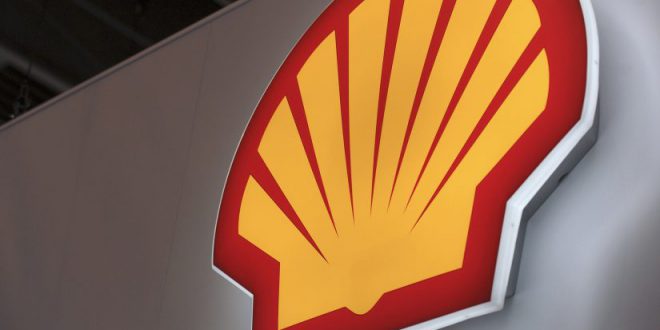 Shell in Court over Oil Spills 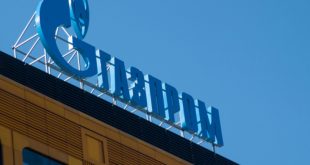 Lawyers for the Bodo community in Nigeria’s oil-producing Niger Delta. which was devastated by two major oil spills a decade ago. have gone to court in London to fend off what they say is an attempt by Shell to kill off their litigation.

The Bodo oil spills have been the subject of years of legal wrangling. In 2015. Shell accepted liability for the spills. agreeing to pay £55m (€62.8m) to Bodo villagers and to clean up their lands and waterways.

Oil spills. sometimes due to vandalism. sometimes to corrosion. are common in the Niger Delta. a vast maze of creeks and mangrove swamps criss-crossed by pipelines and blighted by poverty. pollution. oil-fuelled corruption. and violence.

The spills have had a catastrophic impact on many communities where people have no other water supply than the creeks and rely on farming and fishing for survival.

At the same time. oil companies have run into problems trying to clean up spills. sometimes because of obstruction and even violence by local gangs trying to extract bigger payouts. or to obtain clean-up contracts.

After years of delays. the clean-up in Bodo is under way and litigation in the London High Court is stayed. or on hold.

Lawyers for SPDC. the Nigerian arm of Shell. argued yesterday that the litigation should be struck off in October 2018. or at the latest a year later. and that it should only be reactivated if SPDC failed to comply with its obligation to pay for the clean-up.

Lawyers for the Bodo community said that was unacceptable. because the clean-up could go wrong for any number of reasons and that under Shell’s proposal. the villagers would be left without the recourse of going back to court.

“The effect of what Shell is trying to do is to kill off the case.“ said Dan Leader. the Bodo community’s lead lawyer. on the sidelines of the hearing.

“It’s only because of the pressure of litigation that the clean-up is getting back on track.“ he said.

Shell’s lawyers. citing an earlier judgment. compared the stayed litigation to a “gun in the cupboard“ that the Bodo community’s lawyers wanted to be able to hold to Shell’s head at their convenience. for years on end. A judgment on the litigation issues is expected on Friday.