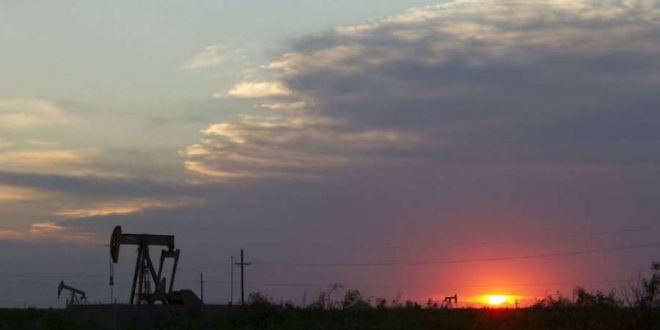 Putin warned that higher crude prices could be problematic for consumers. as reported by Reuters.

Saudi Arabia and Russia are reportedly nearing an agreement to jointly increase oil production in the upcoming period.

Although both countries previously expressed strong commitment towards the output deal supported by the Organization of the Petroleum Exporting Countries (OPEC). developments in the global markets are supporting easing production cut restrictions.

The United States is set to impose more sanctions on Venezuela and Iran. which could affect supplies from the two OPEC member countries.