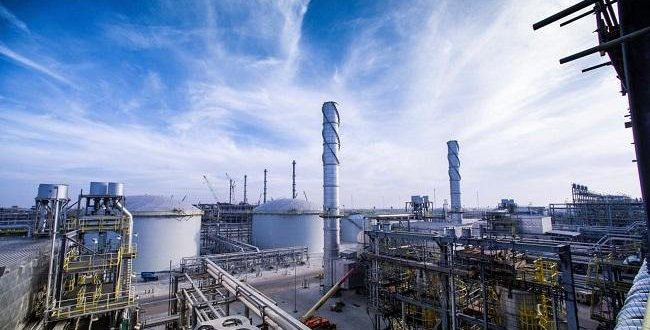 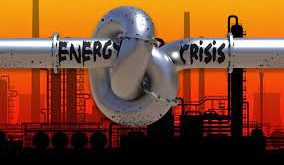 The Australian market is edging lower following the weak cues from Wall Street after an escalation in trade tensions between the U.S. and China as well as on weak commodity prices.

In the banking space. National Australia Bank. ANZ Banking. Commonwealth Bank and Westpac are higher in a range of 0.4 percent to 0.7 percent.

Among the major miners. BHP Billiton is losing more than 2 percent. Rio Tinto is down almost 2 percent and Fortescue Metals is declining more than 1 percent.

South32 has made a $1.3 billion bid to take sole ownership of U.S.-focused Canadian miner Arizona Mining. Shares of South32 are down almost 3 percent.

Shares in junior miner Atlas Iron are in a trading halt ahead of an expected announcement `regarding a control transaction proposal`.

Gold miners Evolution Mining and Newcrest Mining are lower by more than 1 percent each after gold prices tumbled to three-week lows on Friday.

Oil stocks are also weak after crude oil prices fell on Friday. Santos. Oil Search and Woodside Petroleum are all lower by more than 1 percent each.

In the currency market. the Australian dollar is lower against the U.S. dollar on Monday amid the escalation in U.S.-China trade tensions. The local unit was trading at US$0.7443. down from US$0.7457 on Friday.

The Japanese market is declining after the U.S. and China announced plans to impose trade tariffs on each other. Investors also digested Japan`s trade data for May that showed a wider than expected trade deficit.

Among the major exporters. Panasonic and Mitsubishi Electric are down more than 2 percent each. while Canon and Sony are lower by more than 1 percent each. Automaker Toyota is adding 0.5 percent. while Honda is losing 0.6 percent.

Among oil stocks. Inpex is lower by 2 percent and Japan Petroleum Exploration is losing almost 4 percent after crude oil prices tumbled on Friday.

Among the market`s best performers. Sumitomo Osaka Cement. Toho Co. and Shiseido Co. are all rising more than 1 percent each.

On the flip side. Mitsui E&amp.S Holdings is losing more than 5 percent. Mitsui OSK Lines is down more than 4 percent and Kubota Corp. is declining almost 4 percent.

In economic news. the Ministry of Finance said that Japan posed a merchandise trade shortfall of 578.321 billion yen in May. That missed expectations for a shortfall of 205.2 billion yen following the downwardly revised 624.6 billion yen surplus in April.

In the currency market. the U.S. dollar is trading in the mid 110 yen-range on Monday.

Elsewhere in Asia. South Korea. Singapore. New Zealand and Malaysia are also lower. The markets in Taiwan. China and Hong Kong are closed on Monday for the Dragon Boat Festival.

The European markets also closed lower on Friday. While the U.K.`s FTSE 100 Index plunged by 1.7 percent. the German DAX Index and the French CAC 40 Index dropped by 0.7 percent and 0.5 percent. respectively. 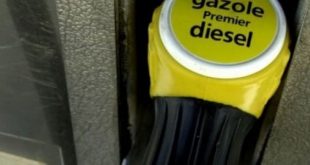 EU Willing to Pay up for Russian Diesel ahead of Ban

The EU may have a plan to ban all Russian diesel purchases in February, but …