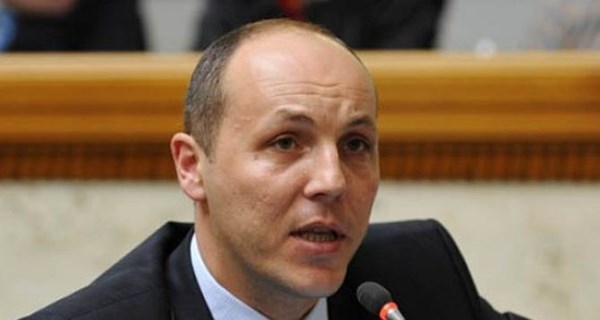 During the international conference devoted to the discussion of the international security issues. the Chairman of the Verkhovna Rada of Ukraine. Andriy Parubiy stated that Russia is promoting the Nord Stream 2 gas pipeline project to put political pressure on the EU. to disseminate corruption schemes and to weaken the European countries.

`Twice. even when it was extremely cold. the Russian Federation stopped supplying gas to Ukraine.  demanding political impact on the situation in our country. For Russia. gas is a mechanism of political impact and a source of huge corruption.“ the politician stressed.

According to Parubiy. Ukrainian military experts believe that if the Ukrainian gas transport system is shut down. it will significantly increase the risks of new full-scale attacks by Russia.