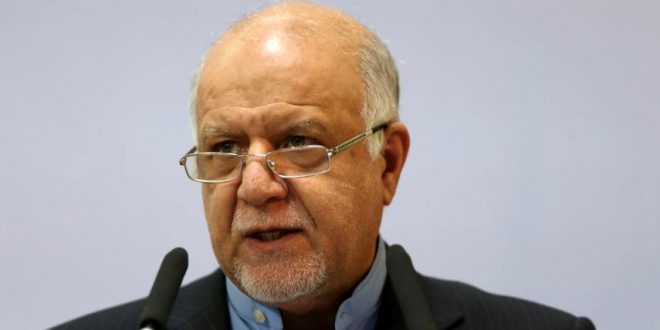 US Sanction Threats on Iran`s Oil Exports not Important

Iranian Petroleum Ministry announced Sunday that there has been no major change in Iran`s production and export of crude oil despite US sanction threats.

The Iranian minister also criticized Trump`s pressure on Saudi Arabia to increase its supplies and said such efforts would destabilize oil market.

The governing principles in Organization of the Petroleum Exporting Countries (OPEC) would never allow such political pressures to change the directions of the market. he said.

Besides. the anti-Iran efforts by the U.S. president are largely to blame for the high oil prices in international markets. he added.

On Saturday. Zanganeh accused Trump of `interfering` in OPEC affairs. saying that Trump`s order to oil producing countries to raise output `is very insulting to the people of these countries and would undermine their national sovereignty and destabilize the oil market.`